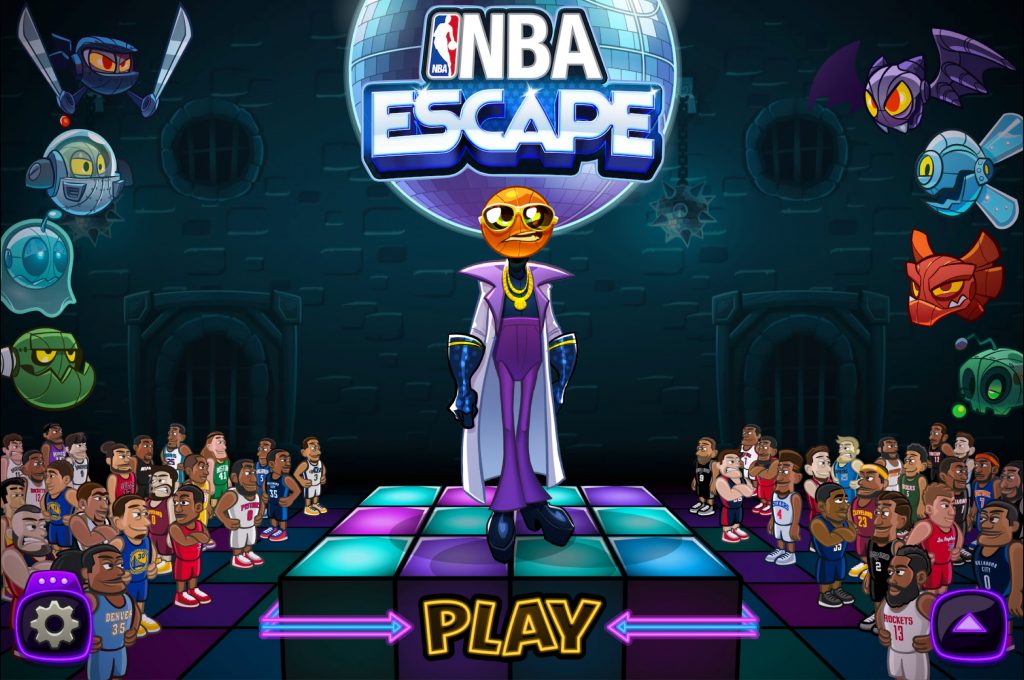 I contributed as a level designer.

The NBA is in jeopardy! The Dribbler has kidnapped the top players and it’s up to you the save them by completing some of the craziest basketball trick shots ever devised!

Players must use the athletes with basketballs, rock balls, and bomb balls to land trick shots across 200 levels of saw blades, ice blocks, crates, wind vents, and an army of robots. 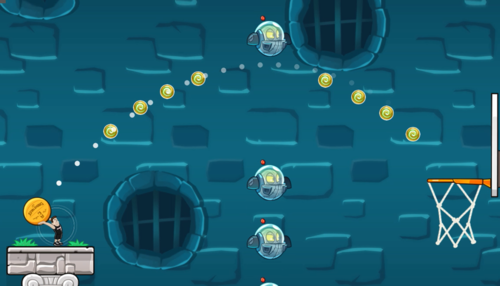 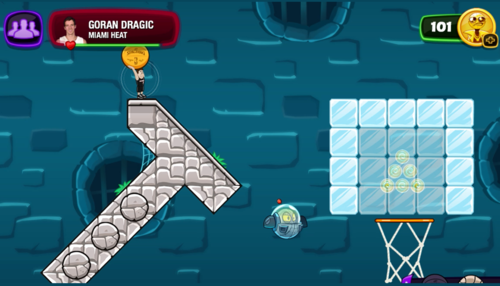 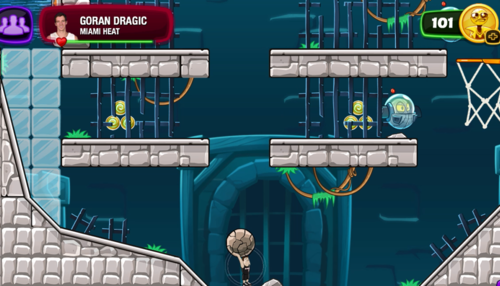